For Hamlet, death was the great equalizer: kings and slaves decay just the same. But for Lois Lowry, in her regimented community of The Giver, it’s life that’s the leveler of men. 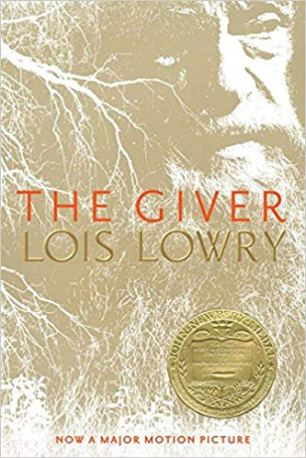 The Giver peeks into a hermetically sealed life, one lived entirely, to use today’s jargon, within a safe space. The Giver shows us that the results of strict equality and protected contentment are extraordinarily far from the imagined kumbaya.

END_OF_DOCUMENT_TOKEN_TO_BE_REPLACED

George Orwell’s 1984 is such a well-rubbed thing that there isn’t much left to say about it. It’s also a much-abused thing, the Bible of oath for fear mongers everywhere and university slicks goading their hordes of vacant-eyed activists.

So let’s step back a little, take a swig of that Victory Gin and let the juniper swallow the swill. END_OF_DOCUMENT_TOKEN_TO_BE_REPLACED 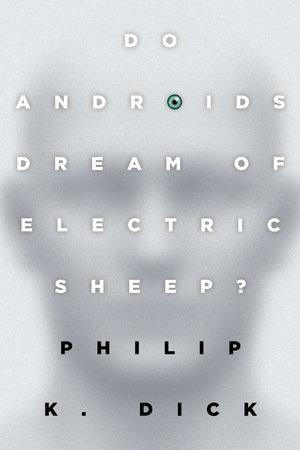 Most of mankind has emigrated for the colonies (i.e. Mars and other off-planet bodies). Those remaining on Earth are charged with maintaining it. Rick Deckard works as a bounty hunter for San Francisco and “retires” rogue androids with the hope that the reward money could buy him a real live animal to replace that electric sheep. He’s afraid the neighbors are getting suspicious.

Other men, like J.R. Isidore, are “specials, “chickenheads,” “antheads,” whose exposure to the radiation left by World War Terminus has made them ineligible for emigration to Mars. They’re tasked with more menial jobs – repairing artificial pets, say, or collecting trash, a lucrative business as everyone is fighting against a relentless deluge of virtually self-reproducing detritus and trash aka “kipple.” END_OF_DOCUMENT_TOKEN_TO_BE_REPLACED

And then plague erases this comedy and it really is time to start anew. This second future is the milieu of the Crakers, and it isn’t always easy to tell which is the more bleak.